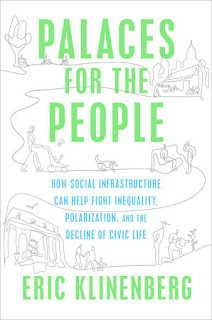 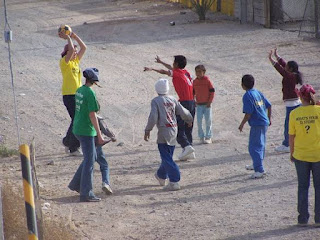 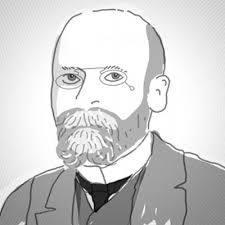 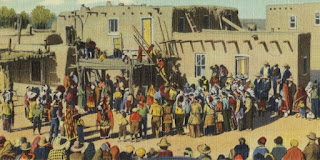 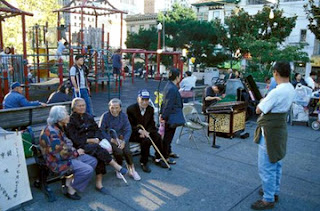 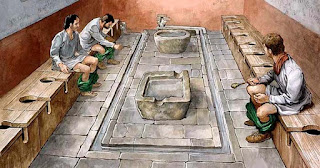 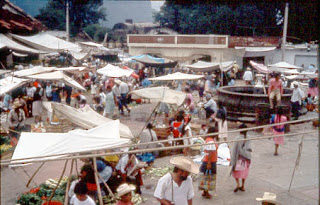 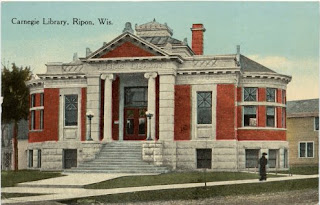 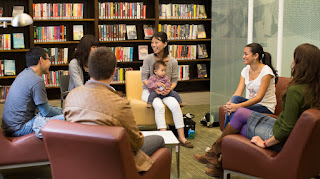 Older Post Home
Subscribe to: Post Comments (Atom)
"Wide Urban World" is a blog about cities as viewed from a broad historical and comparative perspective. As Winston Churchill said, "The farther back we look, the farther ahead we can see."