Ramses II vs. Pericles, or Darth Vader vs. the Rebel Alliance 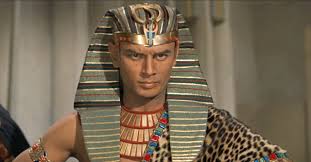 I still struggle to fight off the stereotypes about ancient states and empires that I learned as a student. Anthropological archaeology has long been concerned with the rise of state societies, and the nature of states in the ancient world. This is what got me interested in archaeology in the first place. I came across my decades-old graduate school application personal essay at the back of a file drawer, and found that I had written that I wanted to get a Ph.D. in archaeology to explain the origins of states in Mesoamerica. (Well, I think I probably phrased it as the "rise of THE state").

Back then, we were taught that all ancient states were despotic, ruled by ego-maniac kings who strove to control all aspects of society. Rameses II, played by Yul Brynner in the movie the Ten Commandments, is a good model for these ancient states. The Egyptian pharaohs ruled with an iron fist. Just look at his face! Any talk about democracy or council-rule prior to Classical Athens was written off as the fantasy of ancient writers. Ancient kings were autocrats who oppressed their subjects 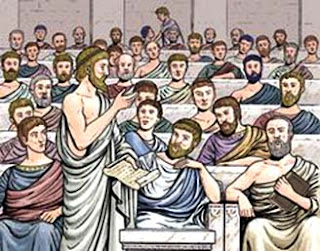 Then I read Blanton and Fargher's 2008 book, Collective Action in the Formation of Pre-Modern States, which turned my views of ancient states and empires upside down (well, maybe I am being a bit dramatic here. Blanton et al 1996 was a first step in this direction; and other works, by Margaret Levi and Michael Mann, for example, contributed to this trend). By making a detailed and semi-quantitative analysis of thirty premodern states (from historical and ethnographic data), Blanton and Fargher identified a continuum of political regimes that runs from autocratic at one end to collective at the other. It turns out that collective states--where rulers have less power and people have more say--were not all that unusual in the past. The Greeks didn't invent democracy; similar processes and institutions were found in many ancient societies.

Blanton and Fargher identify three scales that run from low to high: Bureaucratization; Control over principals (rulers); and Public goods provision. Regimes that score high on these scales had more collective forms of rule, while those that scored lower were more autocratic. They then devise a causal model to explain variation in governmental form. It runs like this. If a regime relies on taxing its subjects for revenue, then it has to treat them well. Otherwise people will not pay taxes, and will leave or rebel. So there has to be a way to get rid of terrible rulers, and the ruler has to provide public goods (roads, canals, and other services and facilities). This produces a collective regime that is responsive to its population. On the other hand, if a regime gets its revenue from external sources (imperial tribute, conquest, taxing trade), then it does not have to be nice to its subjects. It can let them starve, not provide any public goods, and the ruler can be exploitative. These are the autocratic regimes. This scheme fits the evidence quite well. 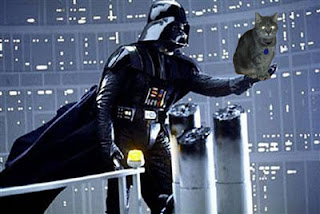 By using a series of measures for each of the 3 scales, Blanton and Fargher come up with a summary collective measure for each society in their sample. The most autocratic regimes included 12th century England, Bali and some African kingdoms. Darth Vader and the evil empire in Star Wars would fit in here. The most collective are Athens, Venice, and Ming China; also the Rebel Alliance. In the middle are the Yoruba, Inka and Aztec polities. 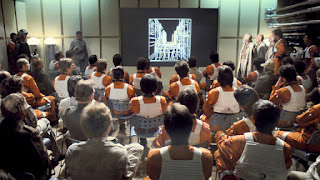 autocratic regimes. This is the counter-intuitive part.

The work of Blanton and Fargher was a major breakthrough in our understanding of early states and their forms of government. Unfortunately, they did not devote enough attention to methods to measure their scales using archaeological data. They did publish a few articles with some ideas about archaeological cases. But the rest of us now have our work cut out for us. We need to devise methods to distinguish collective from autocratic regimes in the distant past, and we need to use these concepts to analyze political change and social patterns in the distant past. 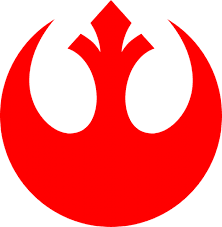 Email ThisBlogThis!Share to TwitterShare to FacebookShare to Pinterest
Labels: Collective action, Political regimes
Newer Posts Older Posts Home
Subscribe to: Posts (Atom)
"Wide Urban World" is a blog about cities as viewed from a broad historical and comparative perspective. As Winston Churchill said, "The farther back we look, the farther ahead we can see."